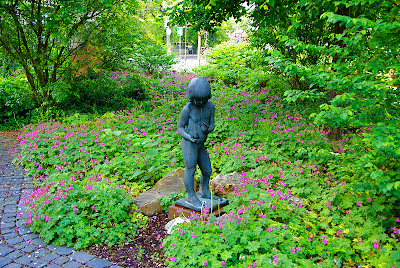 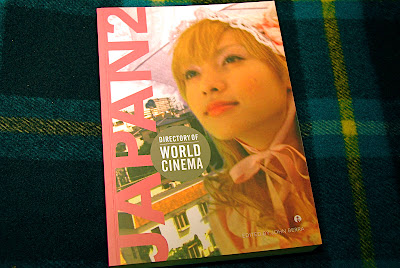 Hello all! Today I write to you about a new book release that will appeal to fans of Japanese cinema and film writing: the Directory of World Cinema: Japan 2, edited by John Berra and published by Intellect Ltd. Like the series' first volume on Japan's rich film culture, which was published in 2010, this one features several essays and film reviews touching on a wide variety of genres, directors and trends. As in the first book, you'll find sections devoted to blockbusters, period films (jidai-geki), anime, the Japanese New Wave, a key Japanese film festival (this one being Japan Cuts) and a "Film of the Year" (this one being Yuya Ishii's Sawako Decides), plus new chapters on subjects like Japanese youth cinema and films that portray the lower class. 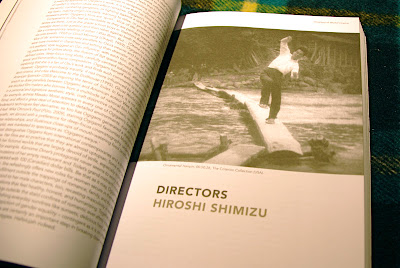 This time around, I contributed an essay on the filmmaker Hiroshi Shimizu, whose body of work spans from the 1920s and '30s all the way to the end of the 1950s. Some of his more well-known works include Japanese Girls at the Harbor (1933), The Masseurs and a Woman (1938) and Ornamental Hairpin (1941), all of which are conveniently gathered in a great Eclipse set from the Criterion Collection. I also wrote film reviews on works from directors as diverse as Akira Kurosawa, Nagisa Oshima, Takeshi Kitano, Takashi Miike and Takuya Fukushima, who co-wrote and directed the spellbinding independent film Our Brief Eternity (2009).

But above all that, I simply feel so honored to be included alongside some truly talented writers, including John Berra himself, Catherine Munroe Hotes (of Nishikata Film Review), film curator Julian Ross, Brian Ruh (author of Stray Dog of Anime: The Films of Mamoru Oshii), Zachariah Rush, Fred Shimizu and fellow J-Film Pow-Wow cohorts Chris MaGee, Bob Turnbull and Matthew Hardstaff, plus many more devoted fans and scholars of Japanese cinema. They've all done some fantastic work in making this a comprehensive and well-crafted book for readers to sink their teeth into. 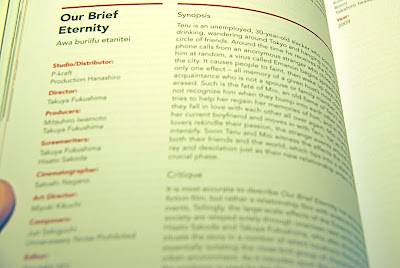 The book has recently come out in Europe, while its North American release has been pushed back to April 15th of this year. The corresponding button on the right sidebar will bring you to its page on Amazon.ca. Happy reading (and viewing)!
Posted by Marc Saint-Cyr at 8:34 AM No comments: 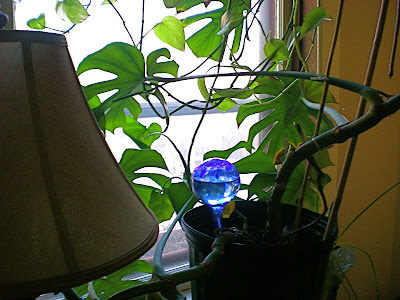 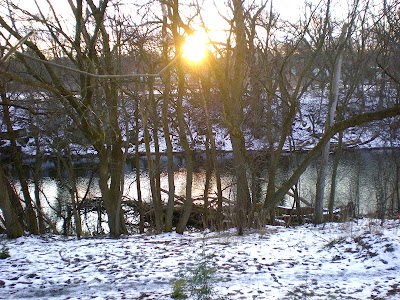 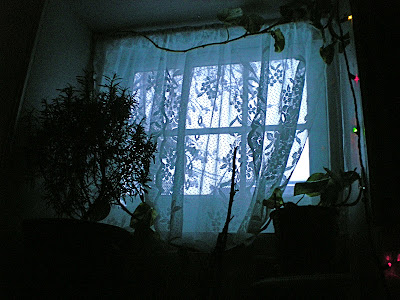 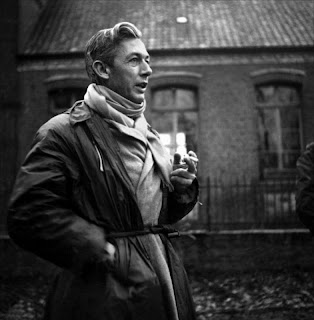 Hello all. Throughout February and March, the TIFF Bell Lightbox in Toronto is running a very impressive retrospective of the films of Robert Bresson, one of French (and world) cinema's most revered figures. Thus far, I've written reviews for two of his films over at Row Three: Les Dames du Bois de Boulogne (1945) and A Man Escaped or: The Wind Bloweth Where it Listeth (1956). Being a bit behind on Bresson's work, I hope to catch more of his films before the program runs its course. As I do so, I'll continue to post my reviews at Row Three. Take a look at the Lightbox's program (part of a wider-ranging North American tour) here. 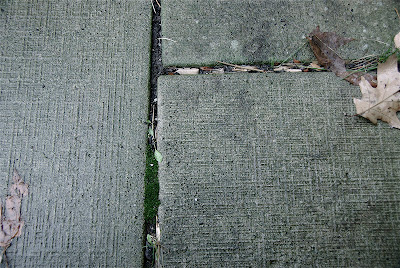