In the Land of the Golden Palm 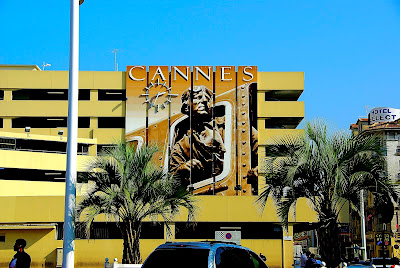 Waiting for the Train to Cannes 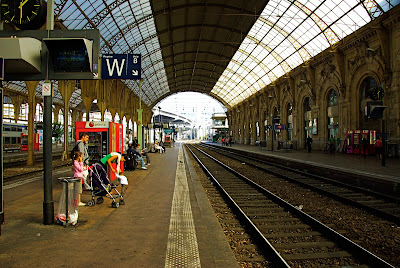 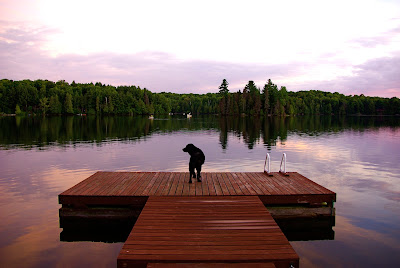 Hello all. I just wanted to gather together a few of the exciting things I've been involved with recently in the Asian film community. First of all, Chris MaGee of the J-Film Pow-Wow and I recently returned from our annual trip out to Frankfurt, Germany, for the Nippon Connection Japanese film festival. While Chris had his hands full as one of the jurors for the Nippon Visions program, I took up press coverage duties. My report on my festival experience is now posted over at the Pow-Wow, along with links to individual film reviews for some of the works that were shown. 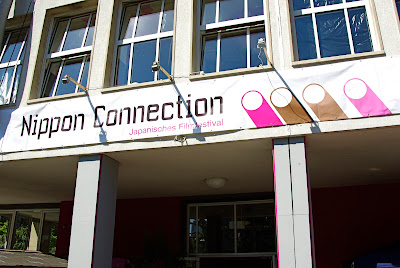 Shortly before I left for that trip, I took some time to once again pop up as a guest host on the VCinema Show. Concluding the three-part mini-series of podcasts focusing on Taiwanese filmmakers, I spoke with Jon Jung (AKA Coffin Jon), Josh Samford and Dr. Stan Glick about the divisive and (in my eyes) mesmerizing Tsai Ming-Liang film Goodbye, Dragon Inn. Click on the picture below to access the episode, or get it through VCinema's subscription channel on iTunes. 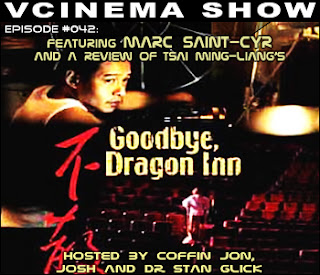 Finally, things are really gearing up here in Toronto for the 4th annual Shinsedai Cinema Festival, which will be happening from July 12th-15th at the Revue Cinema. The full lineup of independent Japanese films has been revealed; click here to check it out and follow the above link for further details on the festival. There is a lot of fascinating stuff lined up for that week that should amount to a great time for Toronto film-goers and fans of Asian cinema.

Have a look at the festival trailer below, edited together by Pow-Wow writer Matthew Hardstaff, for a peek at the films that will be shown in July:

Posted by Marc Saint-Cyr at 3:44 PM No comments:

Summer in the City 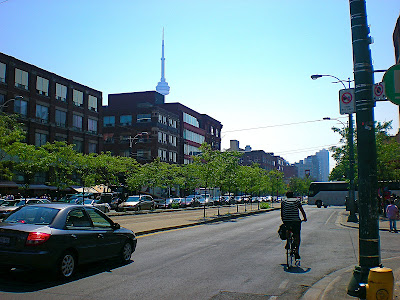