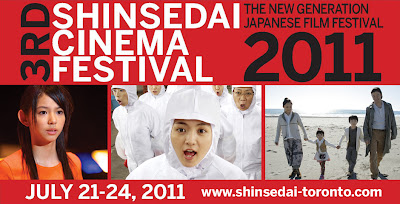 Now entering its third year, the Shinsedai Cinema Festival will once more be bringing a slew of independent Japanese films to Toronto this summer. Began in 2009 by author and Midnight Eye co-founder Jasper Sharp and J-Film Pow-Wow founder and editor-in-chief Chris MaGee, the festival is designed to highlight some of the newest filmmakers to emerge from Japan, giving North American viewers a rare chance to take a look at noteworthy films that have received attention elsewhere in the world. This year’s guests will include Kiki Sugino, the lead actress and producer of the opening night film, Koji Fukuda’s Hospitalité; comedian and director Devi Kobayashi, whose films Mariko Rose the Spook and Hikari will be shown back-to-back; and Ryugo Nakamura, a fifteen year-old filmmaker who already has an impressive number of short films (thirty, to be precise) to his name and will be presenting his latest feature, The Catcher on the Shore.

This year’s lineup looks like quite the diverse grab bag of cinematic treats, offering a wide selections of genres to choose from. Along with the above-mentioned films, I am quite intrigued by a few films I recognize from this year’s lineup from Frankfurt’s Nippon Connection film festival, which I had the pleasure of attending. Besides highlights like Koji Shiraishi’s Shirome, a mockumentary that features girl group Momoiro Clover thrust into a horror film scenario, and Yoichi Higashi’s Wandering Home, a family drama starring Tadanobu Asano as the alcoholic photojournalist Yutaka Kamoshida, I am perhaps most excited about Keita Kurosaka’s Midori-ko, a positively brilliant, beautifully strange work of hand-drawn animation that took its maker over ten years to complete.

The 3rd Shinsedai Cinema Festival will run from July 21st-24th, 2011, at the Japanese Canadian Cultural Centre in Toronto. Full details on the films, schedule, tickets and passes and location can all be found at the festival’s main website. I will be doing some coverage of the festival for a few film sites, so stay tuned for links to those pieces once they are completed!

Check out the trailers for Hospitalité and Midori-ko below!

Images of a Tarkovskian Nature

Hello, all. So, lately I've been going through something of an Andrei Tarkovsky phase, which I've fuelled by reading a fair bit about him, revisiting certain films of his and discovering others for the first time (including his final masterpiece, The Sacrifice). I've also been greatly appreciating a Tumblr blog run by the Criterion Cast's Ryan Gallagher that provides continuous postings of Polaroid pictures Tarkovsky took throughout his life - it should come as no surprise that each one offers up an image of beauty.

So, to make my own image-based tribute to this beloved master of cinema, I thought it'd be fitting to share a few pictures I've taken during my recent travels that strongly evoke his films and their unique, powerful connection to nature.

So, without further ado, here are some Tarkovskian images for you to enjoy that will hopefully put you in the mood to revisit one of his beautiful films.

The following pictures (which you can click to enlarge) were taken in different corners of Canada, in Victoria, British Columbia... 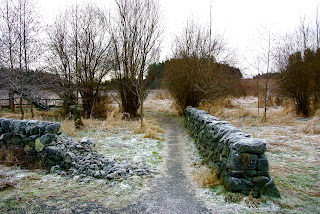 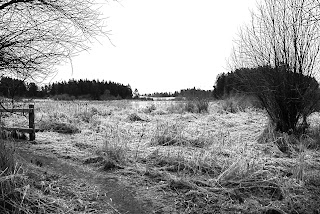 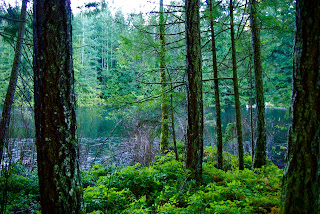 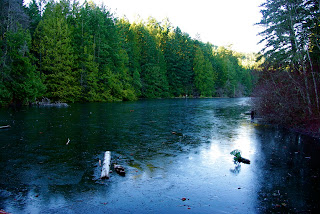 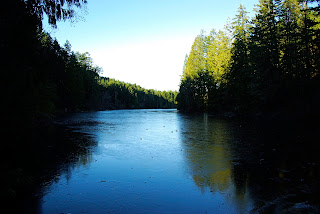 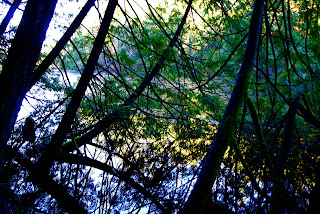 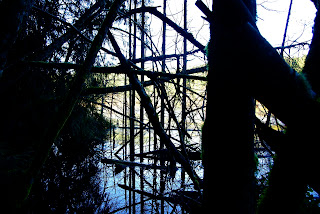 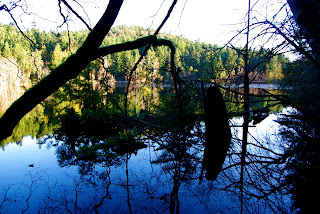 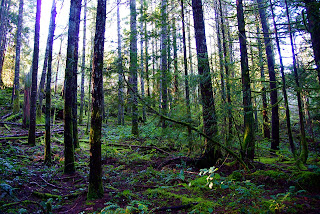 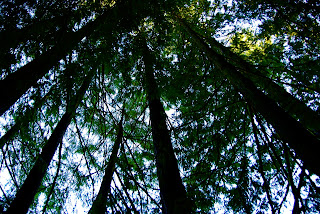 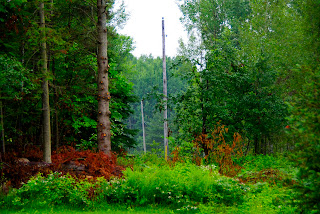 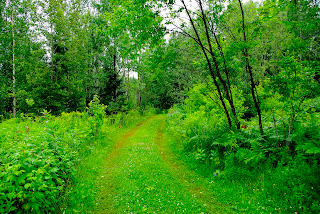 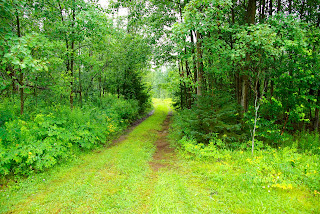 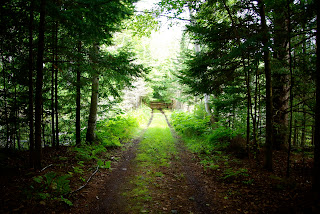 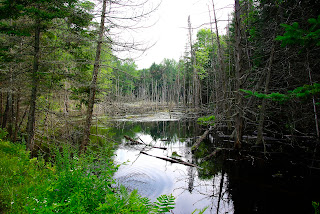 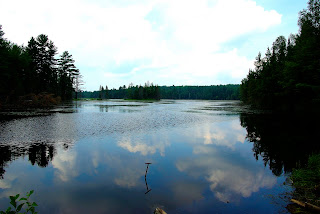 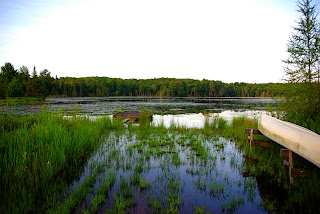 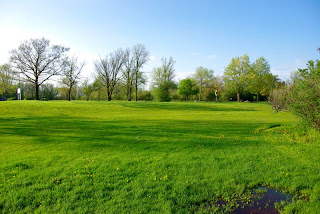 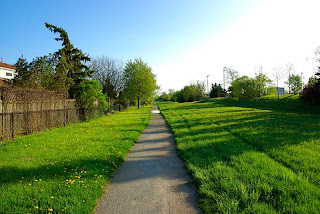 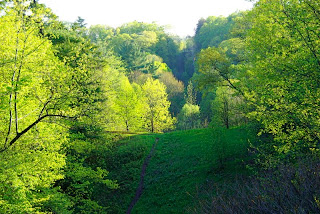 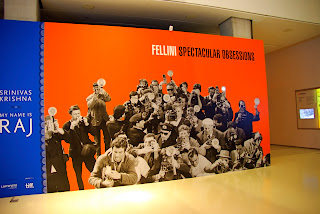 Hello, all. Today I bring you yet another piece I recently penned, this time for Toronto Film Scene, an excellent website that tackles all thing cinema-related happening in Toronto. This report previews a great event happening this summer at the TIFF Bell Lightbox that will be of particular note to fans of Federico Fellini and Italian cinema: an exhibition entitled Fellini: Spectacular Obsessions focusing on the man, his films and how his work dovetails with the worlds of the media, celebrity culture and photography. Over 400 pieces are on display, including photos, drawings, posters, magazines, newspapers, cartoon work, film clips and the Book of Dreams, a massive tome that the director filled with detailed illustrations and descriptions of his dreams.

Having been through the exhibit, I can safely say that it is extremely worthwhile, both for the creative way in which all the pieces are presented within the space as well as all of the fascinating topics within Italy's artistic culture that are explored. Along with the exhibit, the Lightbox will be running two great film programs throughout the summer: Days of Glory: Masterworks of Italian Neorealism, featuring key films by De Sica, Rossellini, Pasolini and others; and Fellini/Felliniesque: "Dream" Double Bills, which consists of interesting pairings of Fellini films with some by other directors.

Click on the following links to check out my Toronto Film Scene piece on the exhibition and all the cool stuff it has to offer and further details on the exhibit and film programs on the TIFF website. 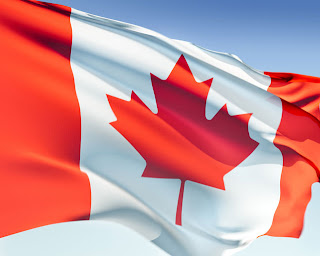 Posted by Marc Saint-Cyr at 2:57 PM No comments: