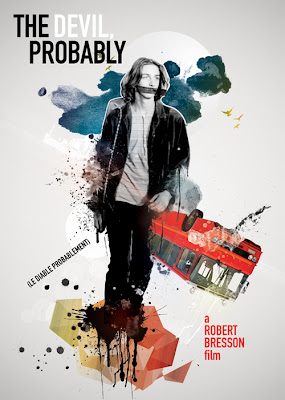 Hello all. A few days ago, I stumbled upon a pretty great piece of news for anyone who is at all keen on French cinema and one of its most significant figures, Robert Bresson. One of the filmmaker's last and most important films, 1977's The Devil, Probably (Le diable probablement), is finally going to be getting a release on Region One DVD on September 18th courtesy of Olive Films. Now, I had the chance to see this as well as a few other Bresson films earlier in the year at the TIFF Bell Lightbox, which ran a special retrospective of his work, and I will say that I'm not entirely enamoured with the film. However, its engaging narrative regarding a disillusioned young man who grows increasingly disturbed by the harmful forces around him and unusual craftsmanship as chosen by the ever-meticulous Bresson have certainly compelled me to think about it over time, and I am all too eager to give the film a second viewing. I've also read a number of illuminating pieces on it within the excellent volume Robert Bresson (Revised) edited by James Quandt, which only further stress The Devil, Probably's importance within both Bresson's body of work and world cinema (it had a great impact on Olivier Assayas, among other filmmakers). Thank you, Olive Films, for making it more readily available to us.

Shortly after the DVD is released, I will likely be writing a piece on the film that will be posted both here and at Row Three. Until then, I will leave you with a trailer below. Be warned - like the film itself, it is fairly chilly, dissonant, and ends on some real downer notes.

Posted by Marc Saint-Cyr at 2:21 PM No comments:

In one of the most recent reactions to Sight and Sound's newest list of the greatest films ever made according to a poll of filmmakers, programmers, critics, and writers (you know, the one that, among other interesting variations from past results, replaced Citizen Kane with Vertigo in the #1 spot), David Davidson of Toronto Film Review took it upon himself to collect personal film selections from a healthy selection of Toronto's own filmmakers, critics, bloggers, and all-around cinema enthusiasts. I was most pleased to be able to contribute my own picks, which I simply chose according to what my gut and heart told me. Overall I'm very content with each of the ten films I put forth, which I think make up a good selection from the vast history of cinema.

You can check out my list as well as those of David, his girlfriend Arielle, filmmakers Kazik Radwanski, Igor Drljaca, Antoine Bourges, and Simon Ennis, film critics Adam Nayman, Christopher Heron, and Kiva Reardon, and many, many more right here at Toronto Film Review. As always with lists of this sort, diversity and discovery are the names of the game here... 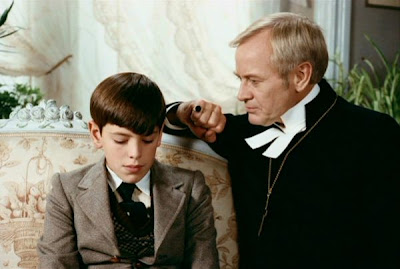 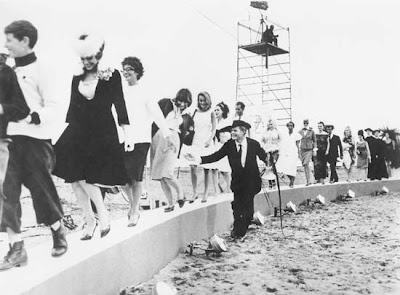 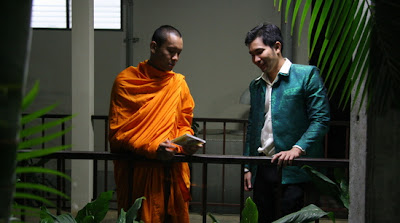 Posted by Marc Saint-Cyr at 4:49 PM No comments: 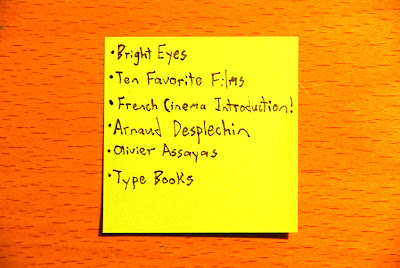