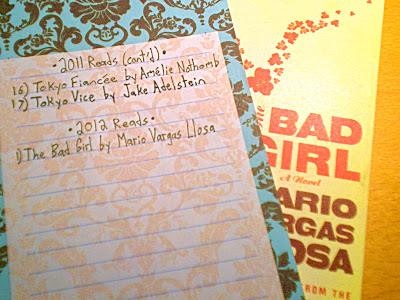 Hello all. In this most recent post, I wanted to list the books I read throughout 2012. While I attempted to fulfill my personal "50 Book Pledge," I sadly still came up woefully short at just twenty-four - an improvement over 2011's seventeen, but I still could have picked up the pace a bit with my reading habits. Still, the past year in books was a very enjoyable one for me, as I kept hitting one satisfying volume after the next (I love it when you hit a chain of good reads like that) - overall, a fantastic selection of talented authors and compelling subjects.

Since so many of my reading experiences this year were positive ones, I thought I'd present them here not in any ordered list, but instead in special categories that both compliment the books themselves and illuminate some of the thematic and stylistic similarities certain books shared with each other.

So, without further ado... 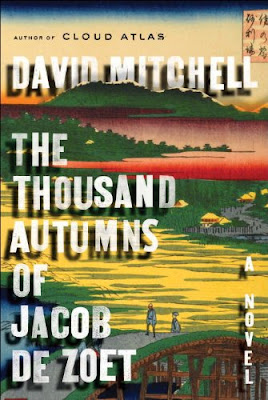 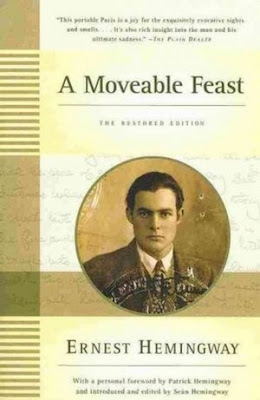 The Film Books
· Zona: A Book About a Film About a Journey to a Room by Geoff Dyer
· Robert Bresson (Revised) edited by James Quandt
· Olivier Assayas edited by Kent Jones

*For a more detailed write-up on these film books, head over to my guest post at Toronto Film Review. 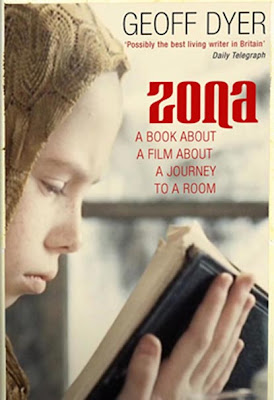 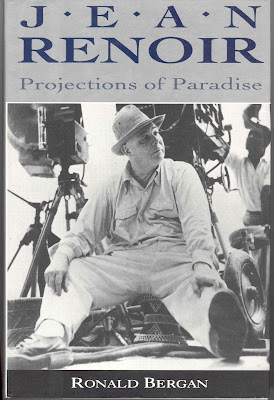 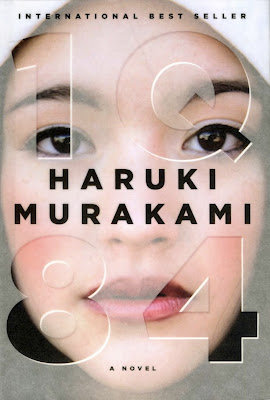 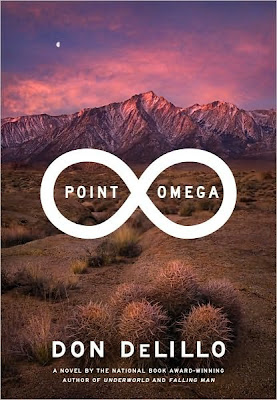 Wanderlust
· The Art of Travel by Alain de Botton
· The Global Soul: Jet Lag, Shopping Malls, and the Search for Home by Pico Iyer 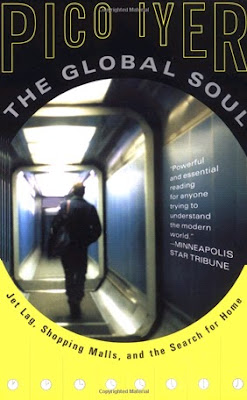 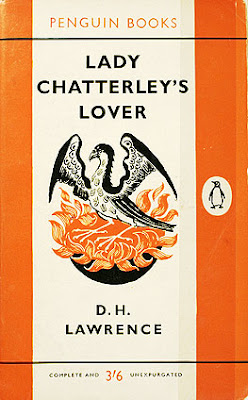 Literary Paris
· The Emperor of Paris by C.S. Richardson
· The Belly of Paris by Emile Zola 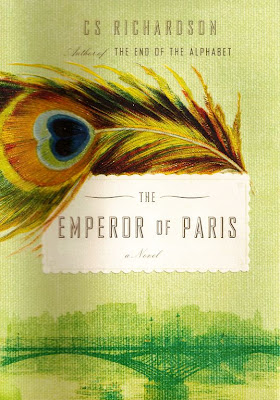 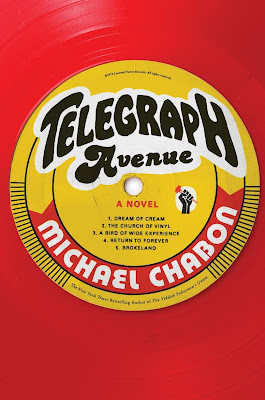 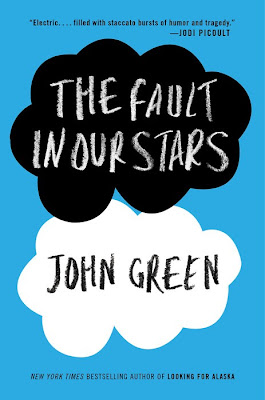 Posted by Marc Saint-Cyr at 1:29 PM No comments:

One of the highlights of my final year as an undergrad at the University of Toronto was Professor Bart Testa's course on avant-garde and experimental cinema. Every week, he would take us a few steps further into a strange yet incredible realm of cinema that felt rich with possibility and imagination. Sure, I loved my Truffaut, Bergman, Fellini, and Wong (I still do), but those artists who decided to leave the frameworks of narrative behind completely did things that seemed to really dig into the true capabilities of cinema, taking their viewers to remarkable places where the contrivances of character and plot would only get in the way of the pure psychological experiences they achieved.

Sadly, in recent years I've somewhat neglected to keep exploring avant-garde cinema as I had promised myself I would do after finishing Professor Testa's course, but last night I saw a film that made me want to catch up on my Brakhage, Baillie, Anger, and Frampton. Entitled NOXLUX, it is a ten minute-long minimalist piece that slowly, mesmerizingly shifts from one pattern to the next, all of which viewed through a vertically striped frame that, as the image swells and flows, plays strange tricks on the eyes not unlike those old 3D posters we all had as kids. The film was made by none other than my good friend Chris MaGee, editor-in-chief of the Toronto J-Film Pow-Wow and programmer of the Shinsedai Cinema Festival. I think he has made something pretty cool here - not to mention refreshingly different from his other substantial pursuits in the world of film - and I really hope he continues to forge ahead in this new direction.

For now, though, you can enjoy the film below - which, I'd recommend, works best with the video switched to full screen, the lights turned off, and the headphones on. Settle in and enjoy...

Hello all. In this post, I thought I'd bring you up to date on my recent goings-on in film writing. Firstly, a few months ago I announced the start of a new column over at Row Three called Cinephilia Française that, I'll freely admit, has recently been somewhat dormant. This is due to a few things, namely my family's move away from the Greater Toronto Area and the emergence of some new writing projects. Right now, between those new projects, related travel plans for 2013, and a readjustment of a few personal goals of mine for the new year, I'm thinking that French film column may continue to remain dormant - sorry if I got anyone's hopes up. I'll still certainly be writing about and maintaining my interest in French cinema; just not in the form of that weekly column.

Now, as for what I have been up to recently: 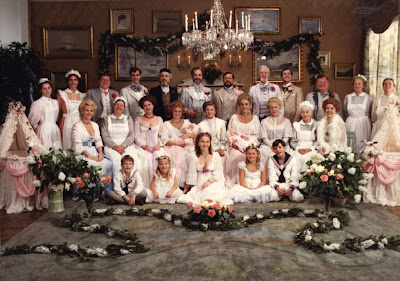 · Issue 65 of Senses of Cinema is now online. Among the impressive selection of fresh pieces on filmmakers like Michael Haneke, Marcel Hanoun, Nicolas Rey, James Gray, and the late Koji Wakamatsu, there is my essay on one of my favourite films, Ingmar Bergman's Fanny and Alexander, written in honor of its thirtieth anniversary (it was first released theatrically in Sweden on December 17th, 1982). Now's probably the best time of the year to revisit this fantastic masterpiece (which boasts one of the best Christmas sequences ever filmed) - I know I'll be re-watching it within the week.

· Over at my friend David Davidson's blog Toronto Film Review, I talk about the film books I read this past year, including James Quandt's impressive Robert Bresson (Revised).

· At Row Three, I posted my dream triple bill of European arthouse classics dedicated to the Nazi Occupation of Italy and France. 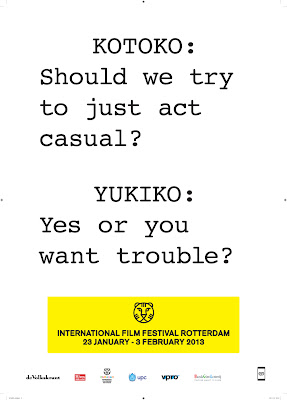 · Finally, I've been busy tending to some other business for Senses of Cinema: come January and February, I will be traveling to the Netherlands to cover for them the 42nd International Film Festival Rotterdam. I'm pretty excited about both the opportunity to travel to the Netherlands for the first time and the festival itself, which has a great reputation. Stay tuned for my report after the festival, which should be included in the journal's first issue of the new year.

Until then, cheers and happy holidays!