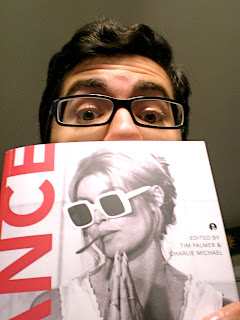 Hello all. Today, I'd just like to mention another film book project I've contributed to that will be arriving in bookstores shortly*: the Directory of World Cinema: France, edited by Tim Palmer and Charlie Michael. This is the latest in Intellect Books' Directory of World Cinema series, which consists of volumes of essays and reviews that cover cinema from countries as diverse as Italy, Spain, Finland, Germany, Iran, China, and the USA (I have previously contributed to the Japan and Japan 2 volumes, and will have an essay on Hirokazu Kore-eda in the upcoming Japan 3 - all of which edited by John Berra).

This volume provides a pretty far-ranging look at the rich body of work that makes up French cinema. With chapters that cover such areas as horror, comedy, the avant-garde, and documentaries and reviews tackling films as diverse as Last Year at Marienbad, Port of Shadows, Rififi, Amélie, The 400 Blows, The Beaches of Agnès, Zero for Conduct, and Un Chien Andalou, lots of ground is covered while room is still left for future volumes to explore. 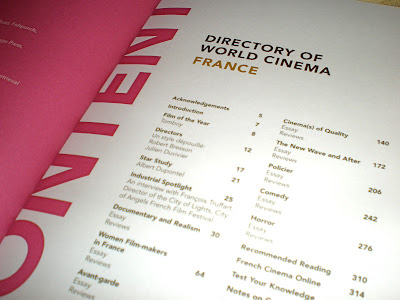 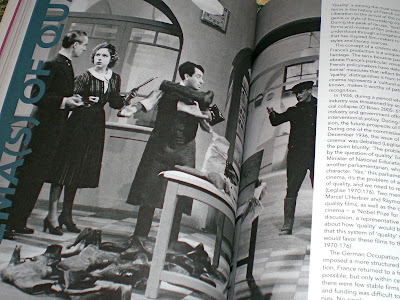 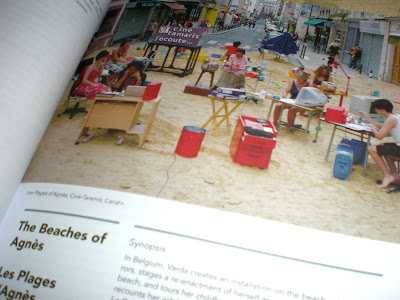 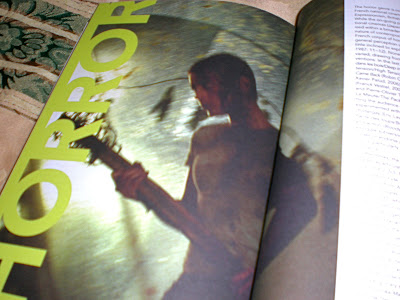 As for my contributions, I wrote the framing essay on the chapter that tackles one of French cinema's most well-known phenomena, the French New Wave, as well as the effects that it had on the French film industry. I also wrote three of the book's film reviews - the ones covering Jean-Pierre Jeunet's A Very Long Engagement, François Truffaut's The Last Metro, and Jacques Tati's Play Time, all films that are very close to my heart. 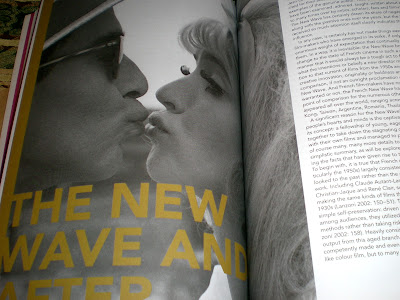 All in all, I'm very happy with how the book turned out, and I'm extremely thankful and flattered that Tim and Charlie included me in the project. Thanks guys, and for any film folk who choose to pick up the book, thank you as well and happy reading. 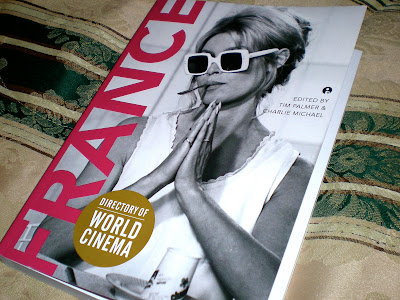 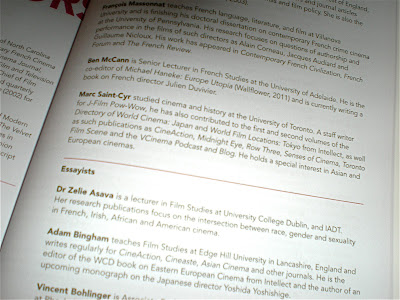 *Amazon.ca lists the release date as April 15th, and Amazon.co.uk pegs the release a little earlier on April 3rd.
Posted by Marc Saint-Cyr at 2:48 PM